The term germ refers to microbiology which is the study of organisms too small to be visible to the naked eye. The following are included and known as “microbes”.

First is Bacteria, which are tiny and single-celled organisms that live from their environment such as a child or other living organism. While some bacteria are good such as that in our digestive tract, other bacteria can cause cavities or infections in our bodies. As said, although some are good such as for human digestion, others can cause problems such as cavities, urinary tract infections, ear infections and strep throat.

Second are Viruses. COVID-19 is such an example and are smaller than bacteria and use another cell’s structure to reproduce as they cannot survive without a host such as a person, animal, or plant. They are comprised of not even being a full or complete cell. They are genetic material such as DNA or RNA and they reside within a protein shell or coating. They can spread very easily and live on doorknobs and toilet seats for example. They can be responsible for sickness which includes the common cold, flu and other serious illnesses such as smallpox and even HIV/AIDS.

Thirdly we have Fungi which are multi-celled organisms. They get nutrition from plants, food, and animals in damp and warm environments. These infections are responsible for things such as athlete’s foot and yeast infections.

Fourthly and lastly, we have Protozoa which also loves moisture and spreads by contaminated water and requires a host to live as well. Common infections include intestinal issues and other diseases such as amebiasis and giardiasis.

In conclusion, with the right cleaning methods, all types of germs can be eliminated. This is where it pays to hire a professional to routinely keep your environment spic-and-span and as health promoting as possible! 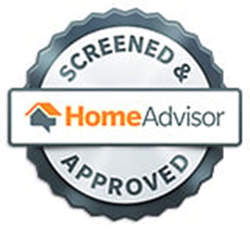 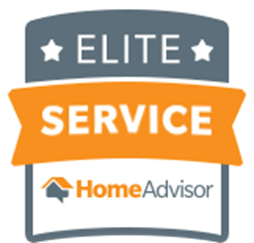